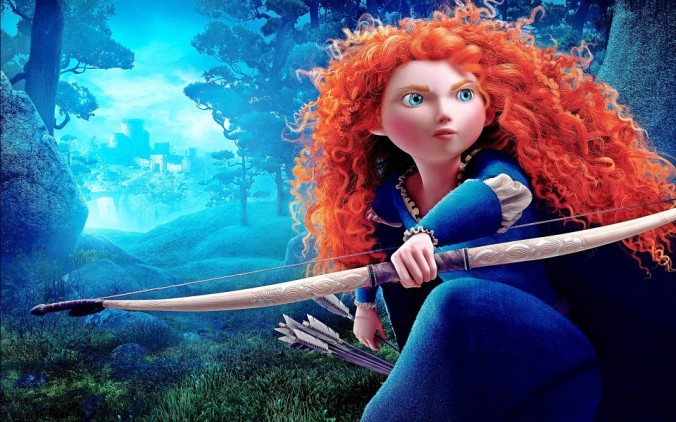 Day 2 of my adventure in writing every day. Today’s prompt is about as exciting to me as yesterday’s (which is to say, not very). “When was the last time you did something brave? What happened?”

I honestly can’t remember the *last* time I was brave. I haven’t done much in the way of exciting or noteworthy in the last several months. Ouch. That sort of sucks to write.

But I have a lot of experiences to glean from when it comes to being brave throughout my life. I’ve lived in another country (okay, it was Canada and it was for college, but it was still another country and I had to use different monies and learn new lingo, some of which I still use to this day). I moved out of the safety of my parent’s rent-free home when I was young (much younger than either of my siblings did). I  have quit toxic jobs without anything else lined up. I have gone back to university when I felt like I was too old and too broke and I successfully completed my courses in the time I allowed myself. I have ended a damaging marriage. I have bought and sold a dream home. I have run several half-marathons. I have moved to a new state and lived in a new place for the first time in 33 years. I have gotten re-married to the love of my life while people questioned my motivations and balked at my happiness (because it all happened so quickly). I have openly and unabashedly claimed to be a Christian, a liberal, a supporter of #blacklivesmatter, a friend to the LGBTQ community (*gasp* even so far as to say YES, they deserve the same rights I have) – all at fairly significant personal loss. I have given birth – vaginally and unmedicated. I have opened up about my struggles with post-partum depression. I have gotten pregnant again. I have said YES to moving to a very-much foreign country for the next three years in order to give my husband the career checks he needs and wants and to give our daughters the chance of a lifetime.

I’ve talked ad nauseum about all of these things. I could continue to talk about all of them (especially the marathons, divorce, marriage, and childbirth). But I’m not going to.

I think what’s making me feel the most brave right now is that I’m willing to demand of myself the time and space that I need. I need to take time to read and write. I need to turn off the television and immerse myself in life again. It feels oddly brave. My free time is very limited so what if I choose the wrong book to read and it ends up being a total waste of time? Will I still have gained something from that? I certainly won’t miss anything if I turn off Netflix. For a while, it felt like the bravest thing I could do was to let go and just be okay with messes and inactivity. I’m a champion at over-scheduling my life so when I gave that all up, it was hard and it felt really brave. And I got used to it. So now maybe it feels brave to start taking back all those things I pushed aside for the last 2+ years.

One thought on “On all the things I’ve done…”